Nice Millers has the biggest mills in Africa with a capacity of 70 metric tonnes a day. It mills about 70% of the over 40,000 tonnes of rice produced in Mwea Rice Irrigation Scheme every year. The Scheme produces 80% of the rice consumed in Kenya. The mill also has a warehouse with a monthly storage space of 30,000 metric tonnes of rice. We provide storage facilities and market space for free and also sell farmers’ rice on commission. The factory currently works with over 5,000 farmers and 300 women traders who mill and retail rice in the premises. The business has created employment for 1,000 youth who operate and ferry paddy rice by motorbikes and donkey carts. We currently employ over 80 permanent staff and 250 casual laborers.

Nice Rice Millers Ltd has helped farmers add value to their crop before delivering it to the market. Income to farmers has doubled since they are able to thresh their paddy rice after harvesting which ensures they deliver a finished product to the market.

OUR COMPANY AT A GLANCE

We handle around 70% of all the rice produced in Mwea. 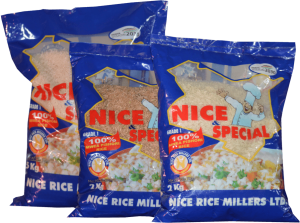 Our rice is available in 1KG, 2KG, 5KG and 10KG packaging. Large scale packing is also available on demand 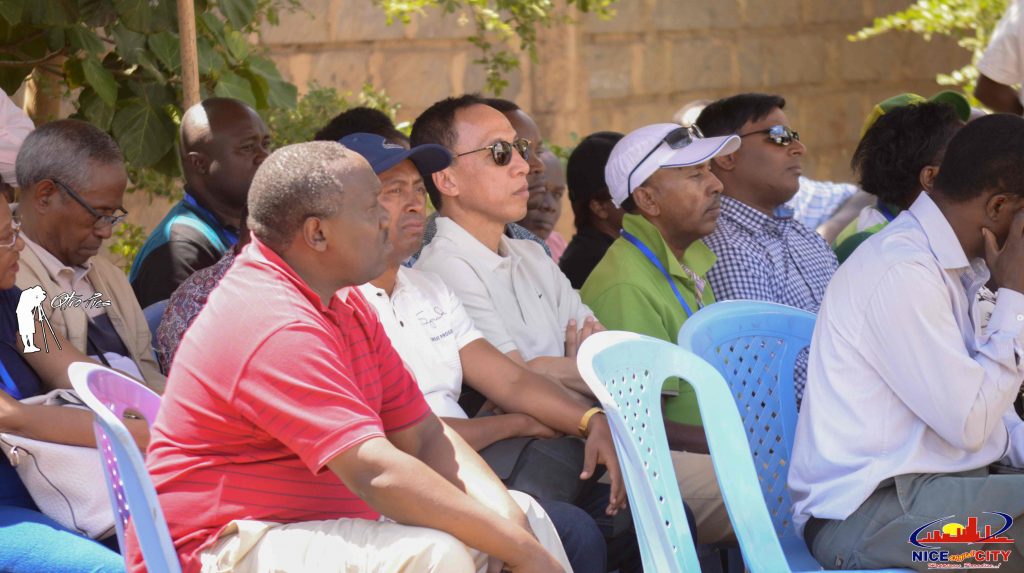 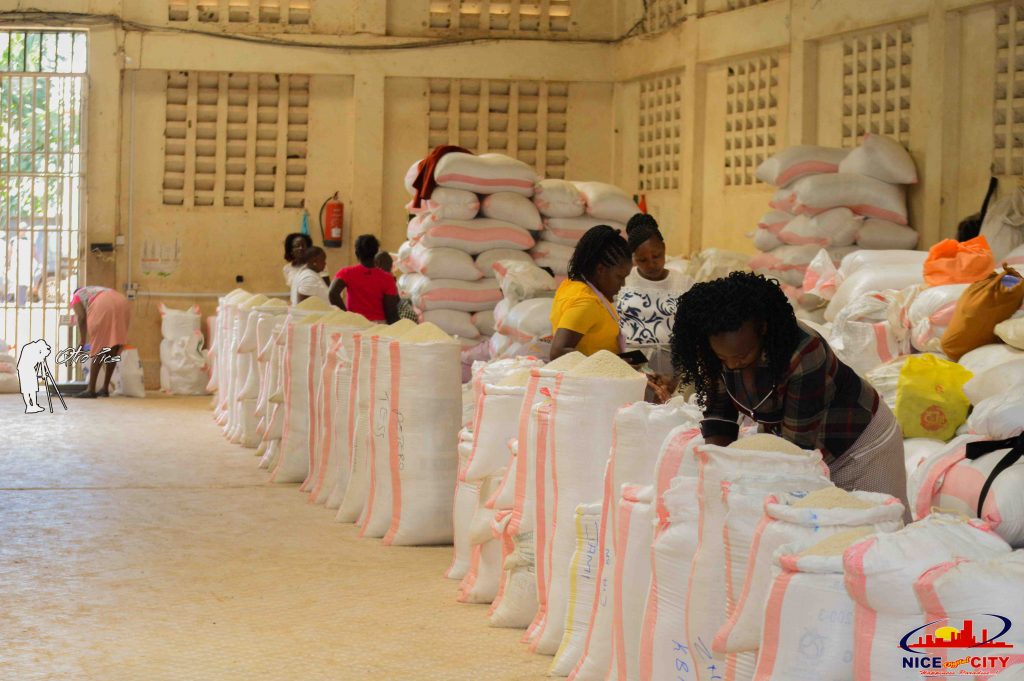 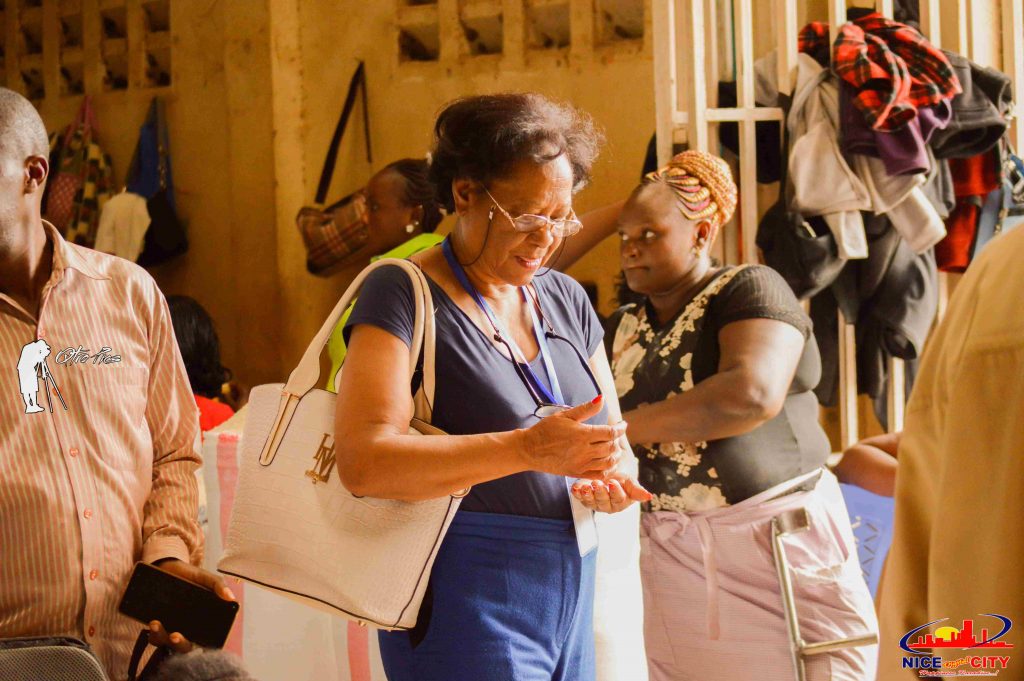 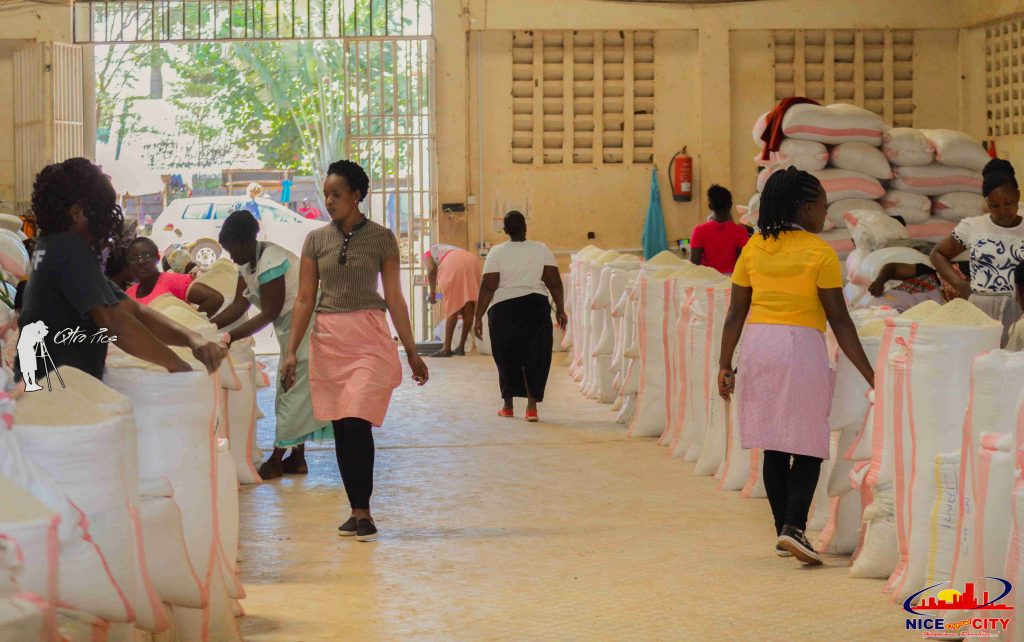 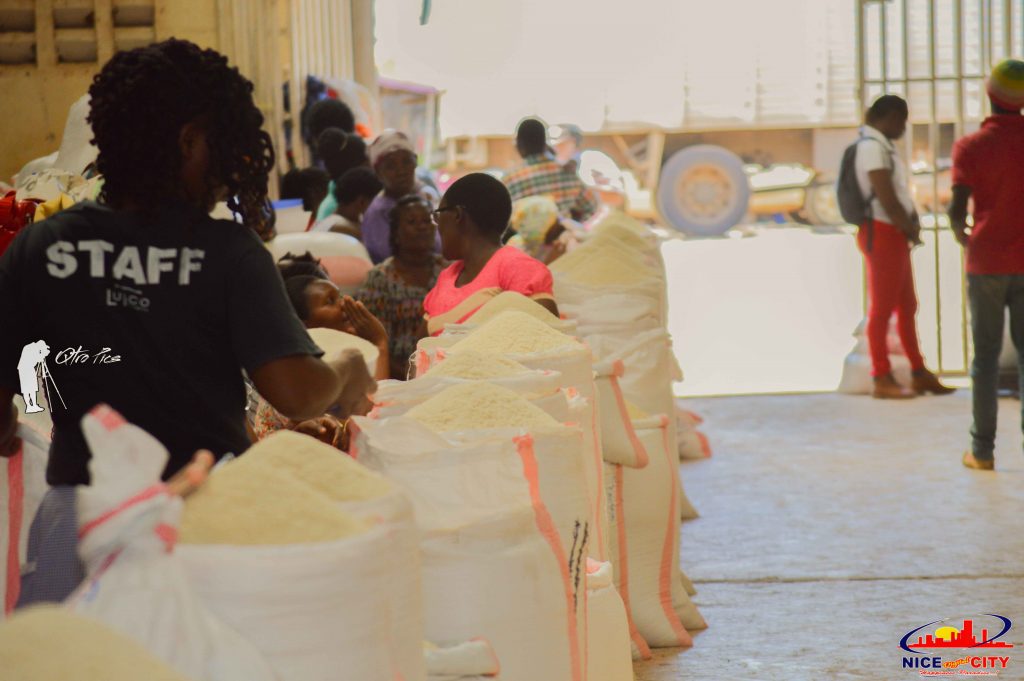 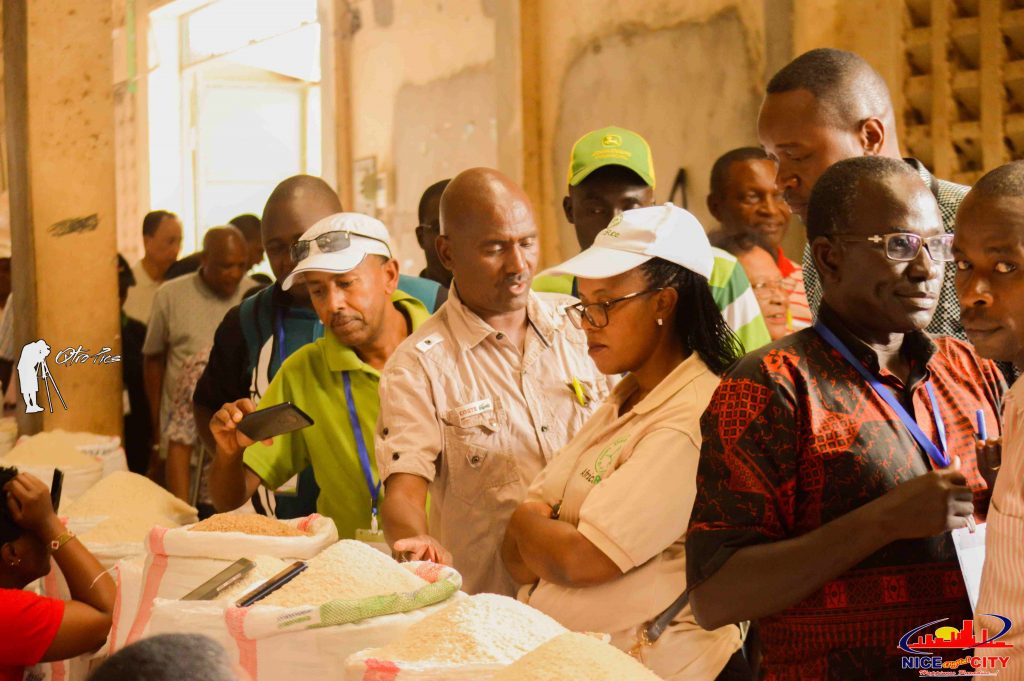 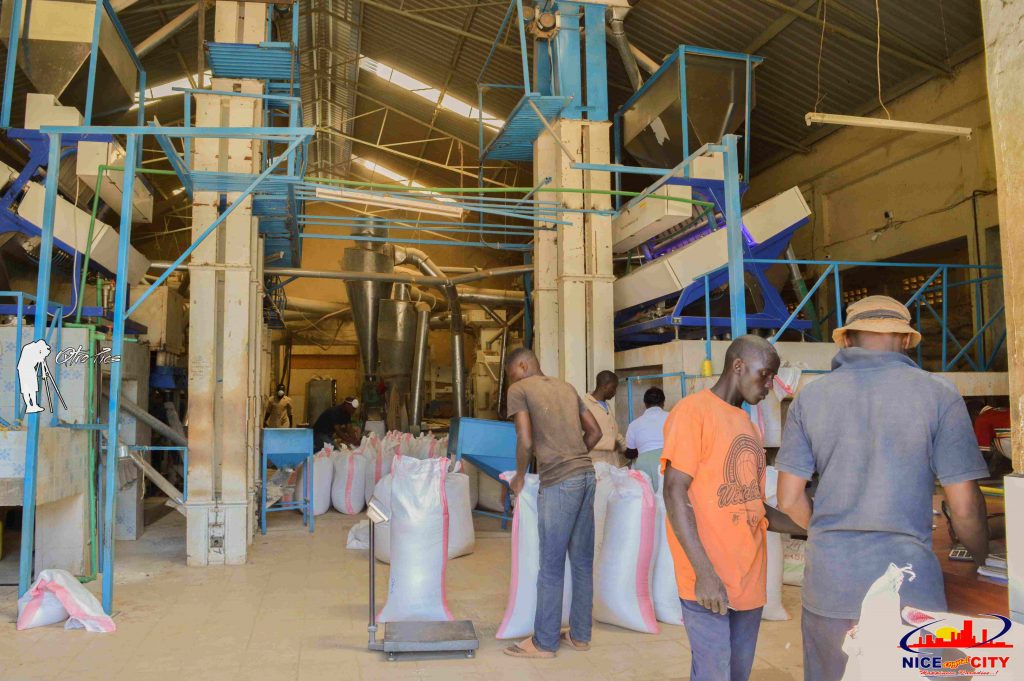 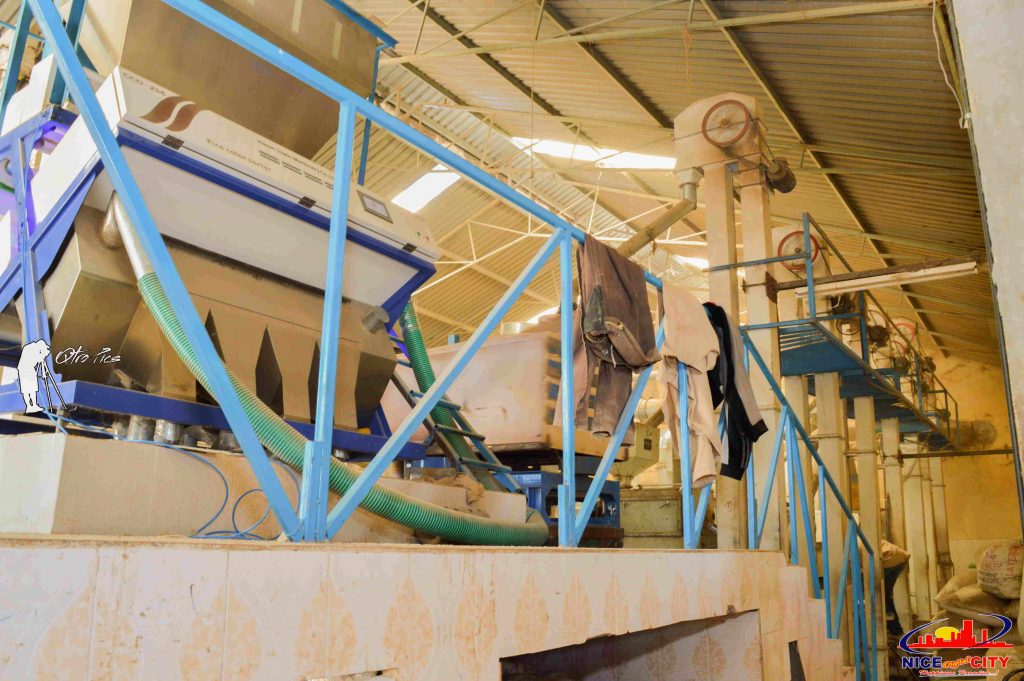 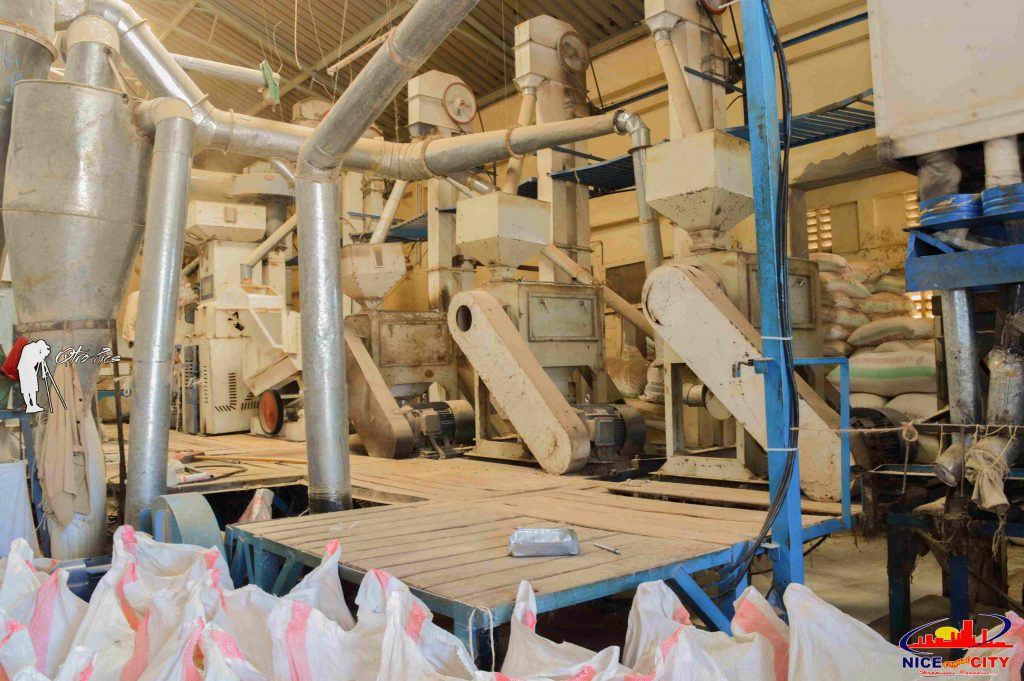 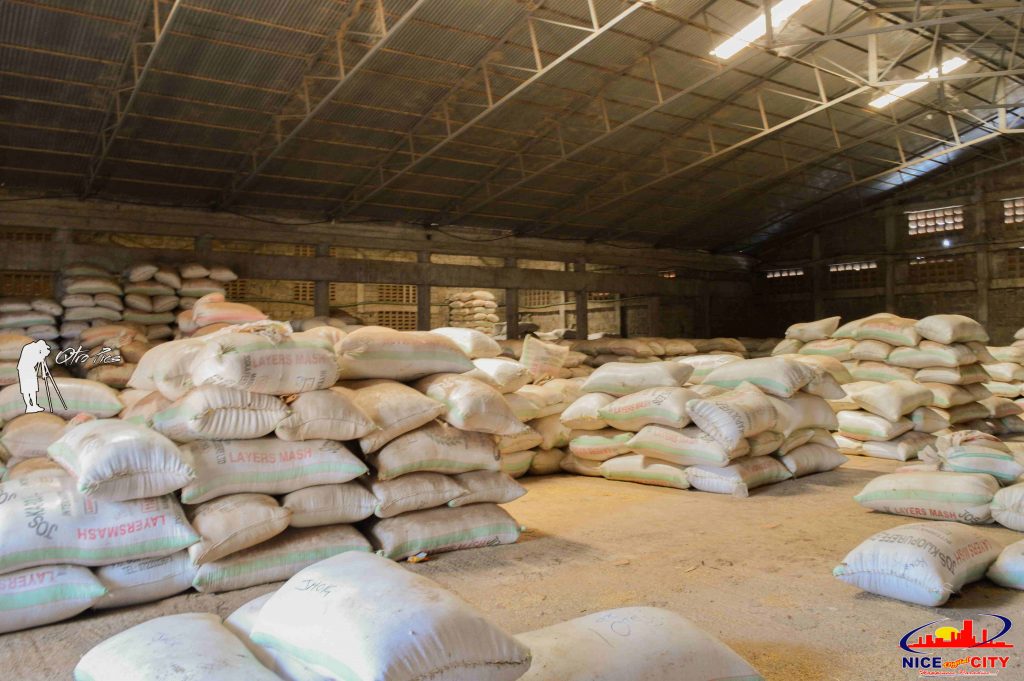 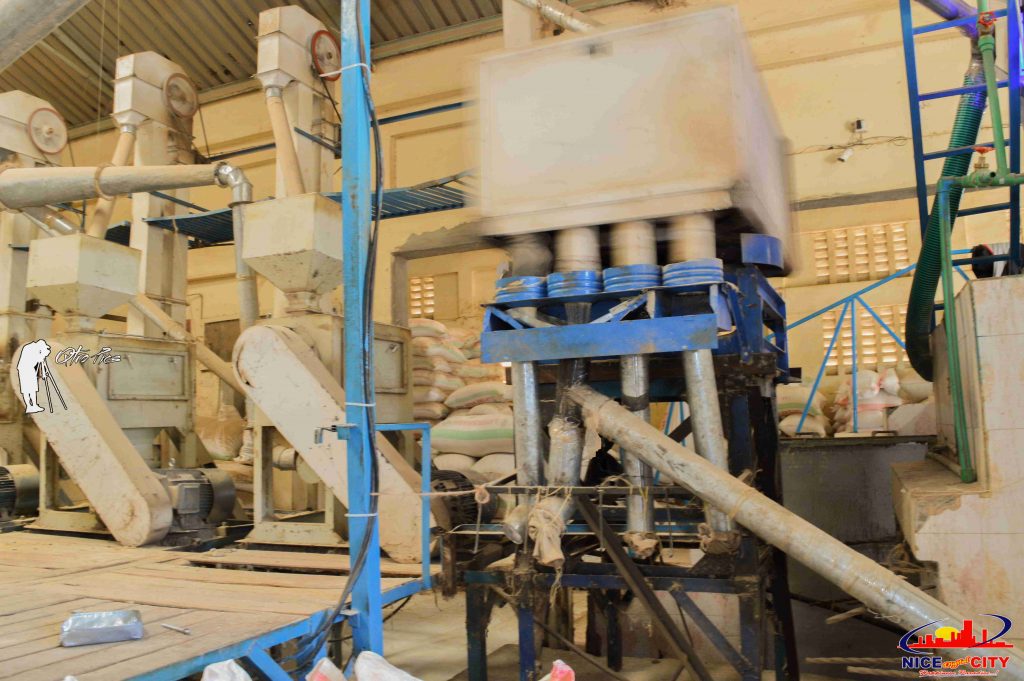 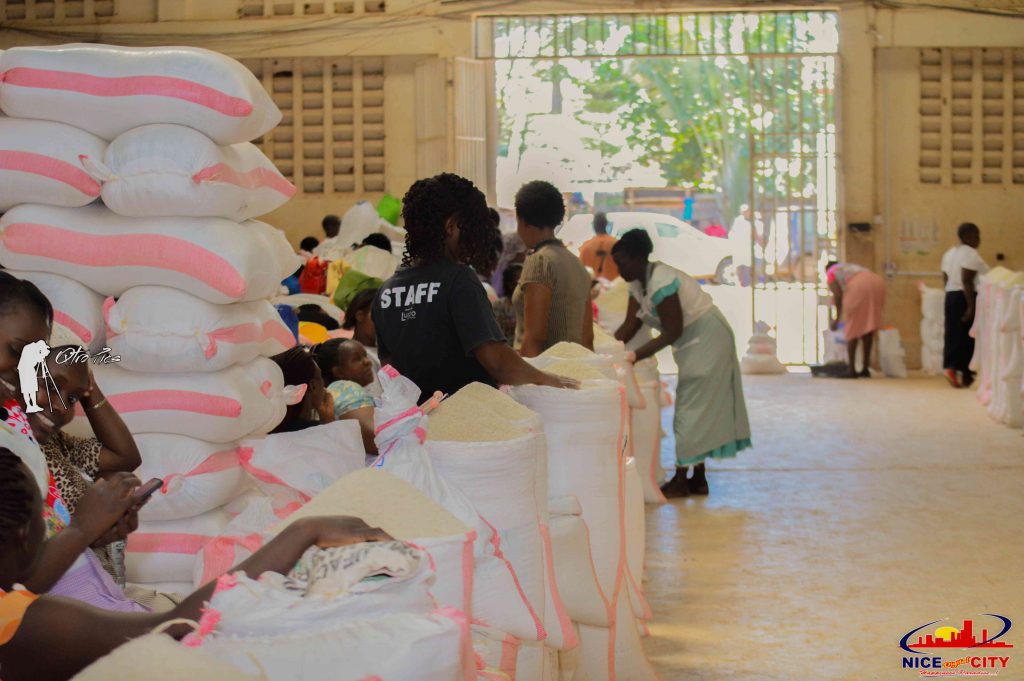 Mr. Charles Njiru Kaburu is the founder and Managing Director of Nice Rice Millers Ltd. He is a serial entrepreneur who has tried his hand at many businesses over the last 20 years – from tailoring, public service and construction material transport businesses, agro-chemicals to growing tomatoes and French beans and operating a brewery. In all this he found success in running Nice Rice Millers Ltd.

Mr. Njiru has a passion for working with smallholder farmers and supporting them to engage in agriculture as a business. His efforts and contribution have been recognized at the highest level in the country. This has seen him receive meritorious awards from two Kenyan Presidents - Head of State Commendation (HSC) by the current President Uhuru Kenyatta in recognition of his investments towards achieving Kenya’s Vision 2030 goals and Order of the Golden Warrior (OGW) from President Mwai Kibaki for his contribution in uplifting the living standards of rice farmers in the expansive Mwea Irrigation Scheme.

Apart from Nice Rice Millers, Mr. Njiru also runs other subsidiary companies in the same location that include a four star hotel, a supermarket and a petrol station with a service bay. In addition to Nice Rice Mills, other ventures that make up his business empire include Nice Charcoal, Nice Mineral Water, Nice Bakeries and Nice Jikos.

Send us an email

OR SEND US A MESSAGE